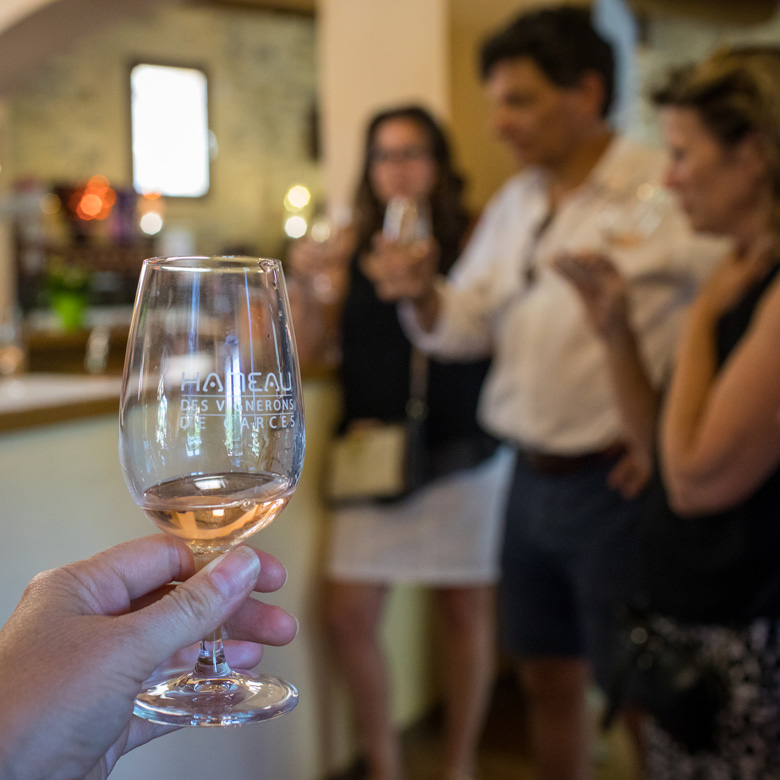 Where in the world is Carcès?

Carcès is an unspoiled village in the rosé wine-producing region of Provence. Located in the south of France, half-way between Nice and Marseille just north of the A8 auto route, the village is about an hour and a half from Nice, Marseille, Arles, Avignon; an hour from St. Tropez and the beaches of the Cote d'Azur, to Toulon or Hyeres to the south; an hour from the dramatic Gorges du Verdon to the north. In just 45 minutes, drive west to Aix-en-Provence to walk in the footsteps of Cezanne. Drive just two hours for lunch in Italy. Or, stay 'home.' Fishing out the back door; horseback riding down the road; biking in vineyards and through picturesque villages nearby; the Lac de Carcès is within hiking or biking distance. All in all, a great location for a memorable vacation rental.

Carcès and other picturesque villages nearby offer lively, engaging cultural activities on a regular basis: music concerts in medieval buildings, art openings, flea markets in village squares, market days that have occurred in the same villages on the same days for hundreds of years. Within a few minutes' drive, you will find half a dozen restaurants ranging from local specialties to the highly recommended cuisine that makes the south of France so appealing.

A Vacation Home for all Seasons